Alpha Kappa Alpha Sorority, Incorporated (AKA), in partnership with the Educational Advancement Foundation (EAF), has pledged an endowment in the amount of $100,000 to Edwards Waters College as a part of the organization’s AKA-HBCU Endowment Fund.

On February 28, 2019, Edward Waters College own Dr. A. Zachary Faison, Jr. will come together with 31other presidents of Historically Black Colleges and Universities (HBCUs) at the Alpha Kappa Alpha International Headquarters in Chicago to accept the first installment of their institution’s award.

“Alpha Kappa Alpha Sorority, Inc. has implemented the AKA-HBCU Endowment Fund with the goal of investing in the future of our young people and the sustainability of our treasured HBCUs,” said Alpha Kappa Alpha Sorority, Inc. International President, Dr. Glenda Glover. “Our organization has pledged to donate a total of $10 million dollars towards the endowment, and we are honored to provide Edward Waters College the first $50,000 during our February event as we celebrate Black History Month and the legacies of all HBCUs.”

This historic event will gather presidents from HBCUs across the nation and feature remarks from Dr. Glenda Glover as well as a tour of the iconic and recently renovated Ivy Center International Headquarters in the Hyde Park neighborhood on the South Side of Chicago.

About Edward Waters College
Edward Waters College (EWC), accredited by the Southern Association of Colleges, and Schools (SACS) and member of the United Negro College Fund (UNCF), is a private, historically black, urban college which offers a liberal arts education with a strong emphasis on the Christian principles of high moral and spiritual values. EWC was established in 1866 and is an African Methodist Episcopal Church-related institution of learning. It is the first private institution of higher education in the State of Florida. 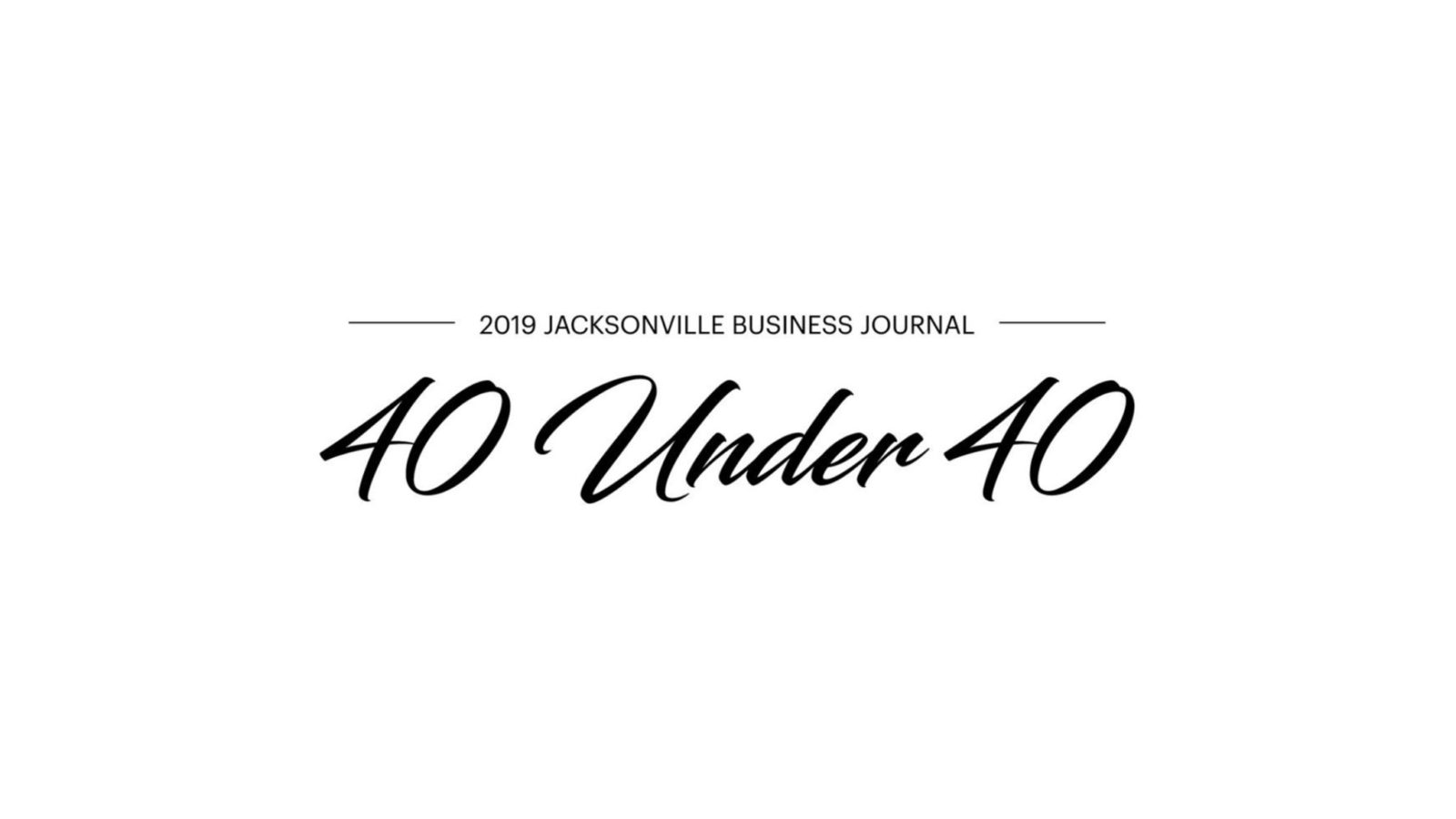 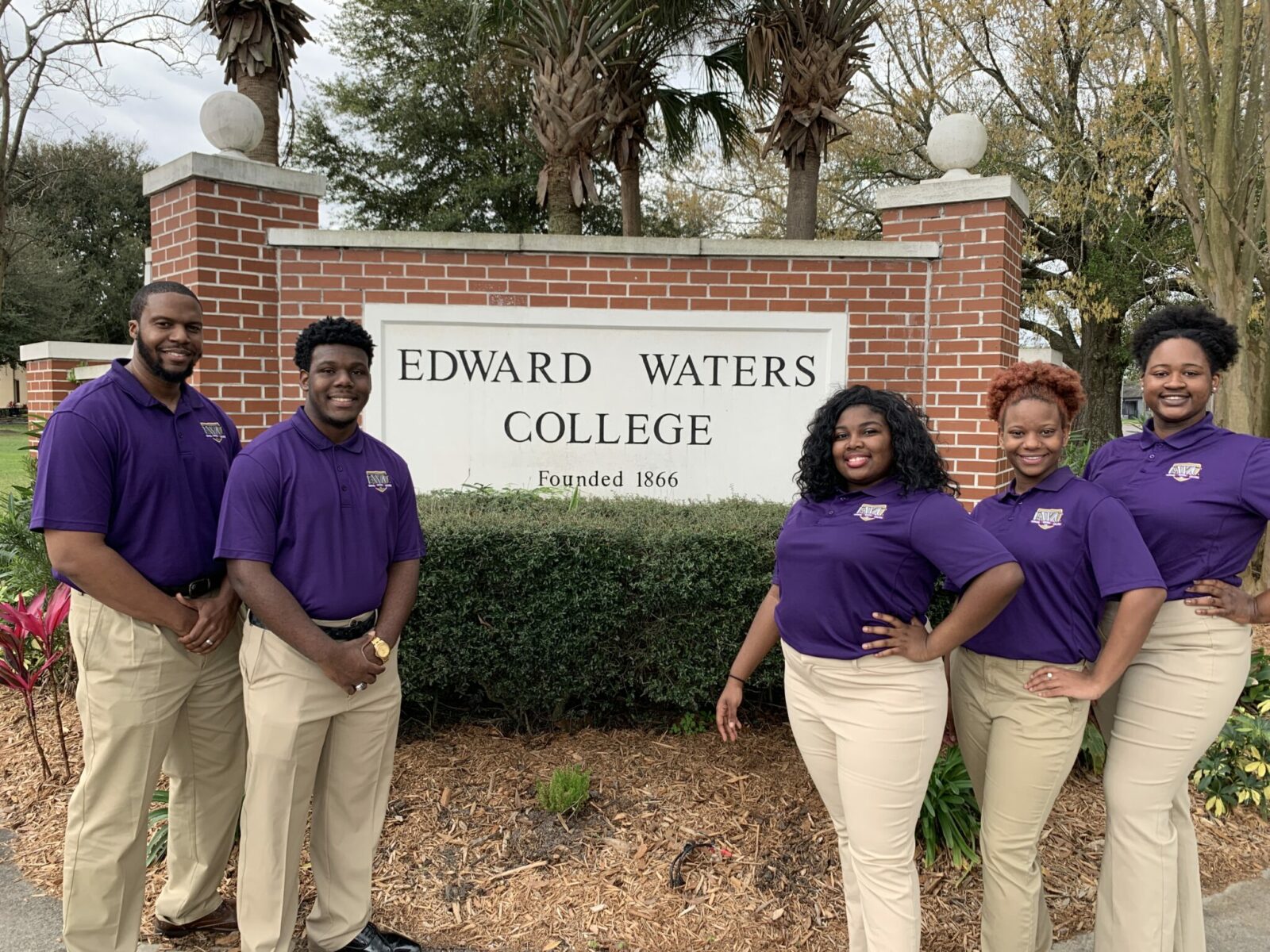 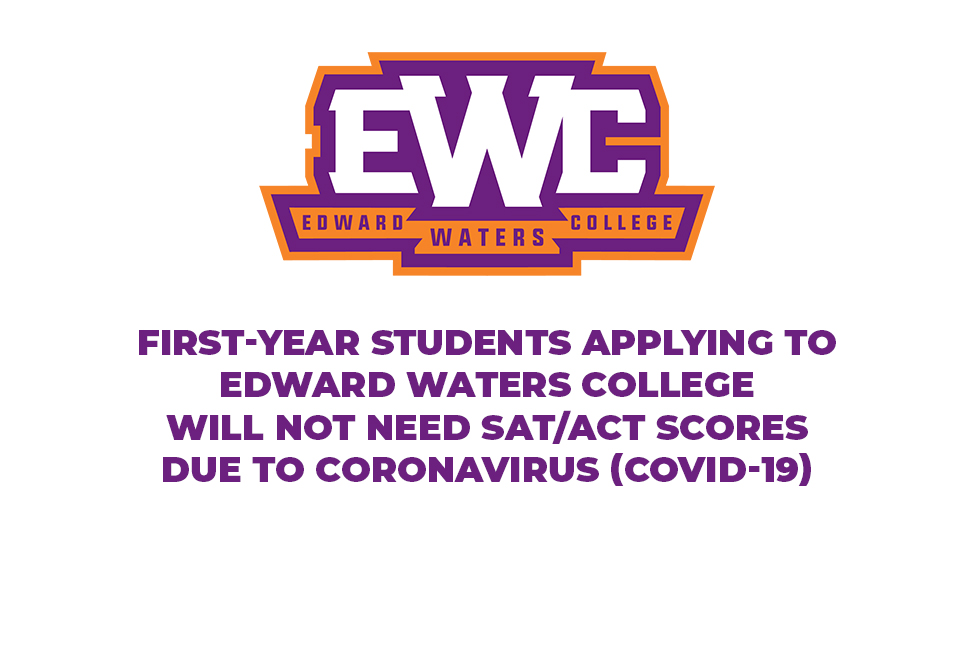 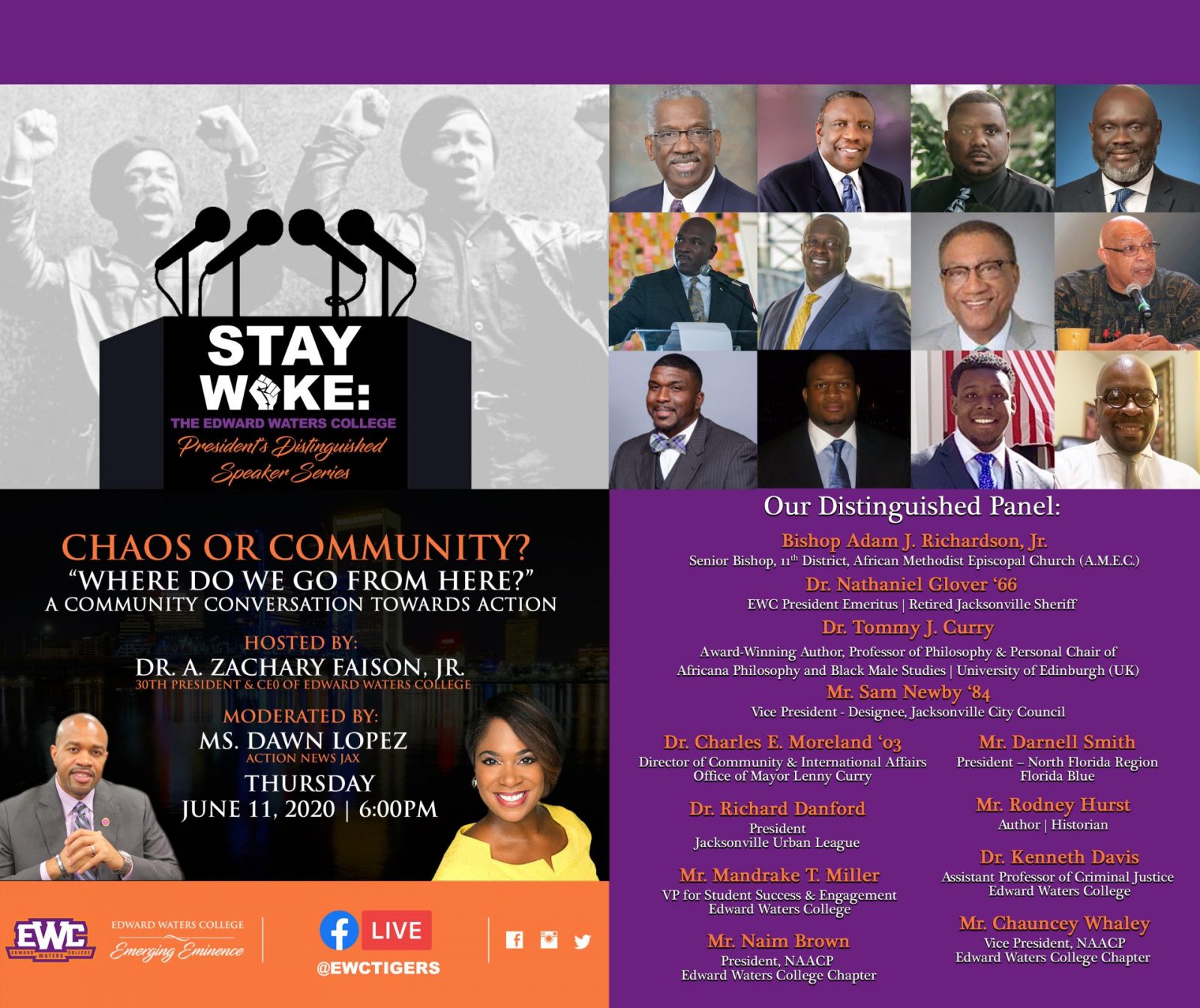