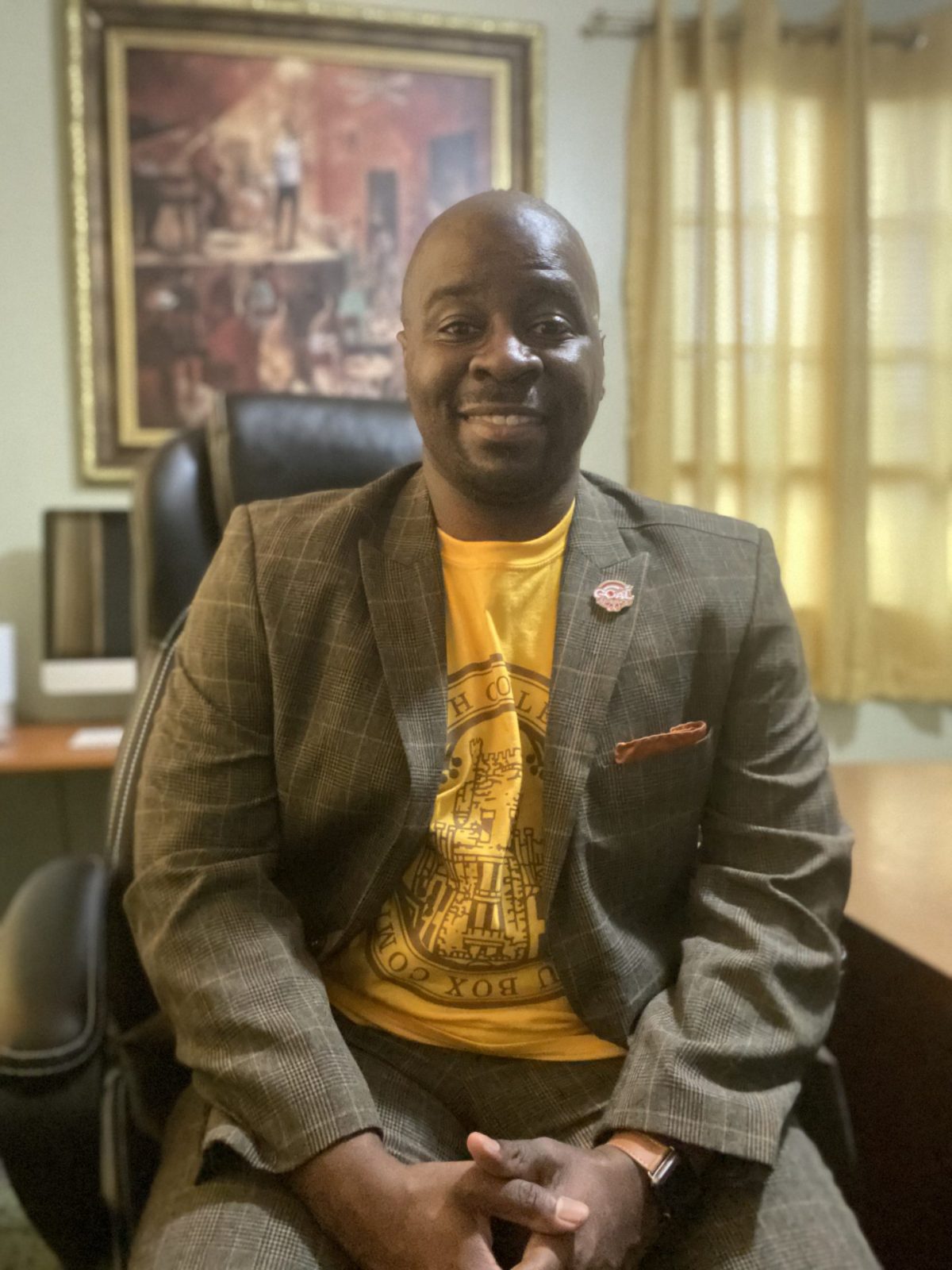 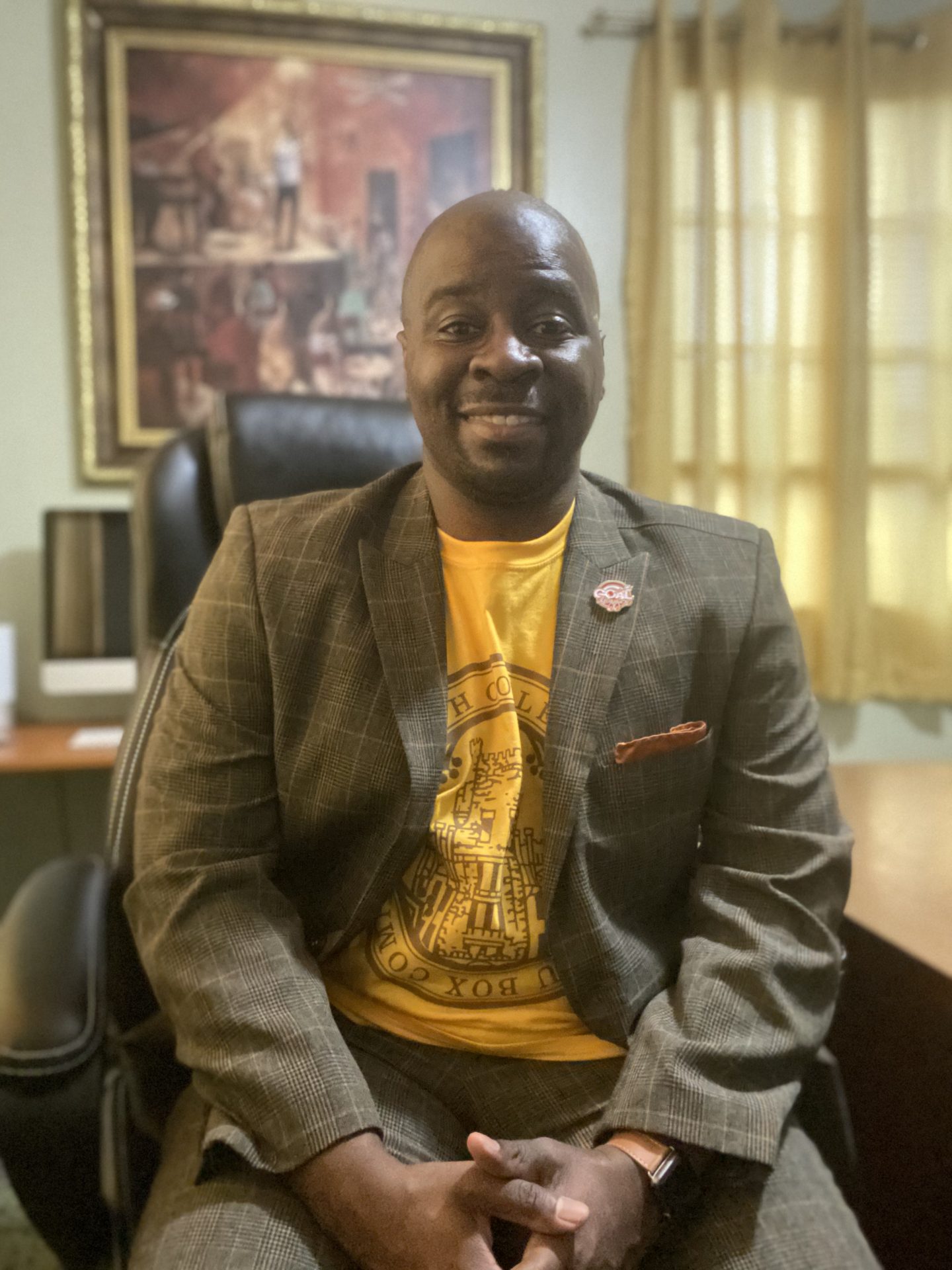 Chauncy Maurice Whaley, a sophomore and native of Jacksonville, Florida is the only son of Clatertha Kirtsey. He is the last child of the late Sylvester Canady, Sr. He is a passionate humanitarian and a licensed preacher in the African Methodist Episcopal Church.
“Edward Waters College has been a major impact on my life. Not only was this school my dream school, but this school has allowed me to grow and mature as a leader. Being around the student body, professors, and administrative leaders has given me hope to just not be a student but to be a leader while I am obtaining my degree,” Whaley says. “Education is the key to grow what you are passionate about. Also, education is something that you should be selfish about but share it with others. For that, all of the information that I am learning at Edward Waters College is expanding my process of thinking. With that, my response has become one of the change.”
Getting to Edward Waters College was a challenge for Whaley. He says, “Being in my mid 30’s coming to school at this point in my life is a challenge, because I am doing it with a generation that is younger than myself. Also, the way that God has allowed me to be here is a miracle coming from all of the financial hurdles to just enroll.” Whaley believes the he was destined to be here and that he has a purpose on Kings Road.
“By being a part of this college community has inspired me to create. This year I started a movement called HBCU Gent where I feature men that attend or have graduated from an HBCU along with their involvement on campus. And also, this community has allowed me to represent the school through a black-owned business called “Exclusively HBCU” which the first quarterly subscription box that is geared for the HBCUs. I served as one of the ambassadors representing EWC.”
Share on Facebook Share on Twitter 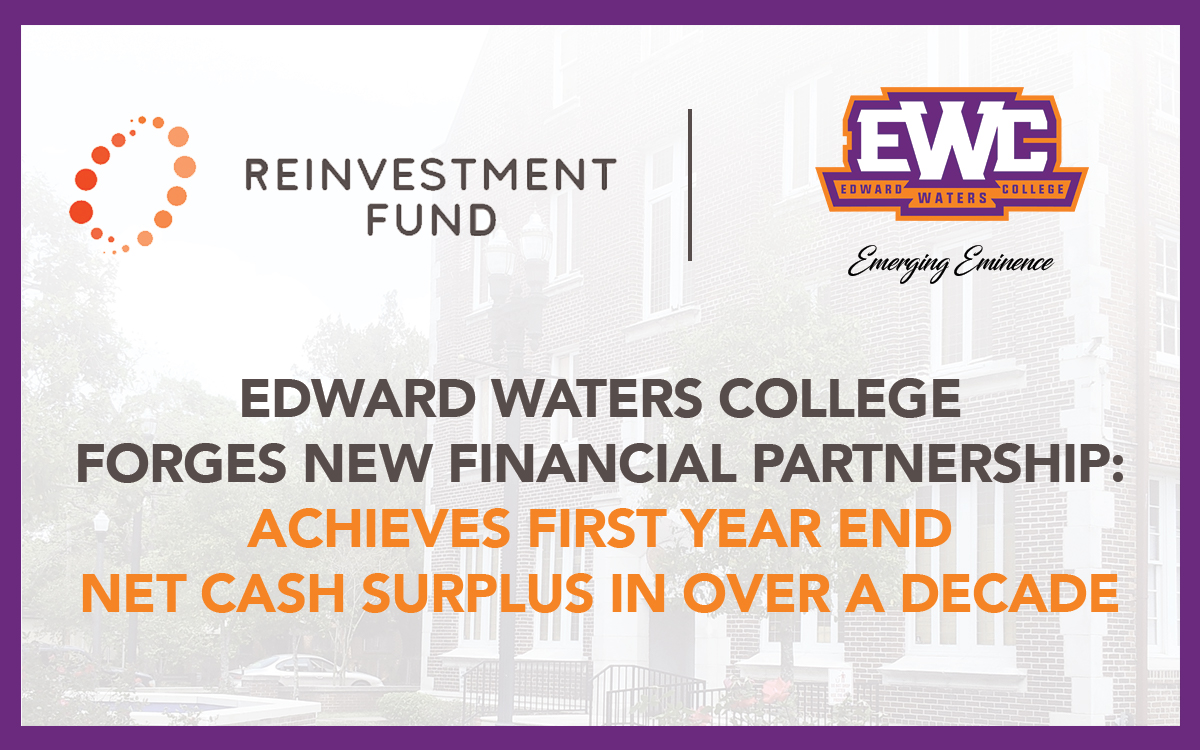 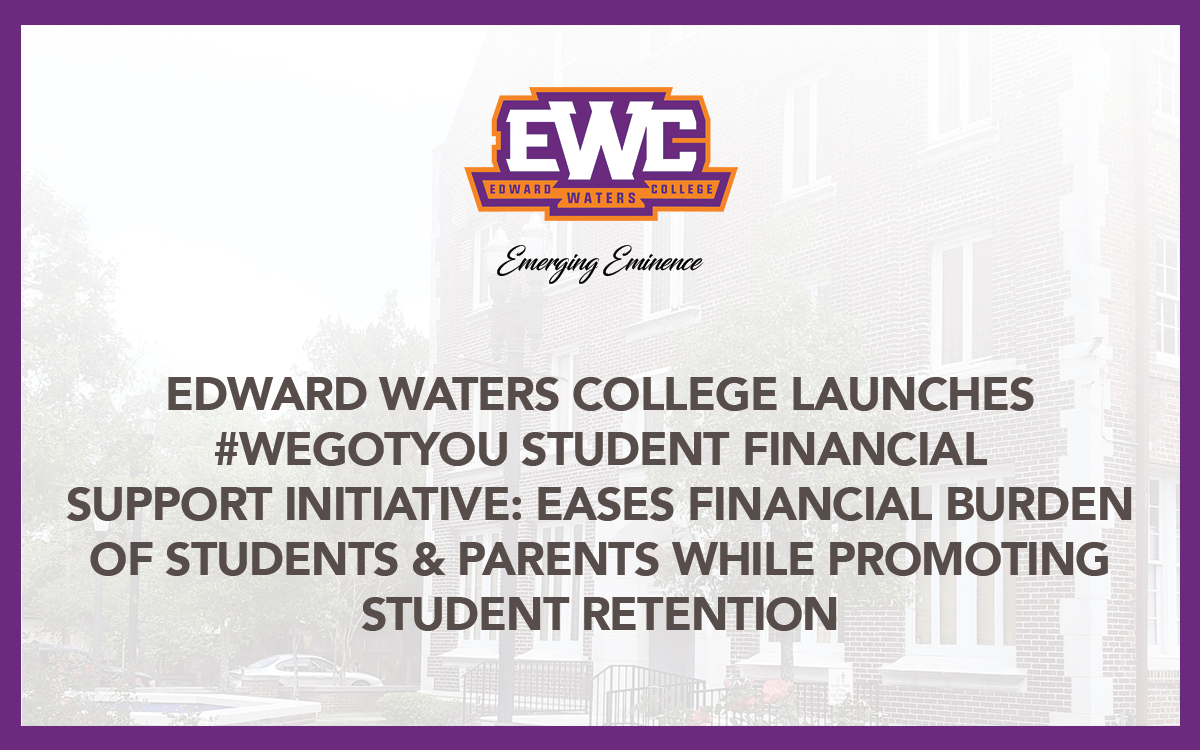