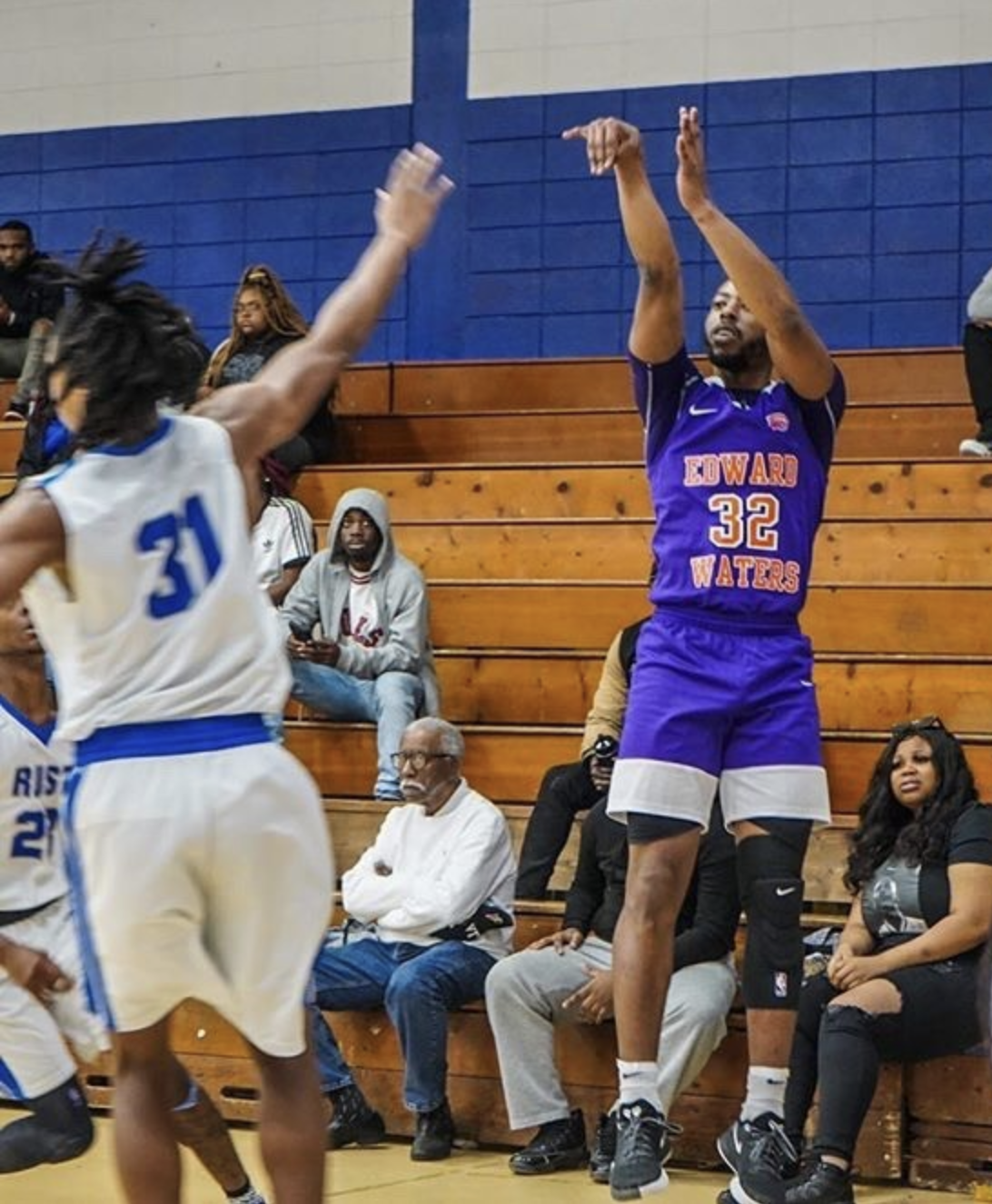 Christian “Chris” Oakley is a 2020 alumnus of Edward Waters College with a degree in Business Administration. A native of Cleveland, Ohio, Oakley was a two-year letterwinner for the EWC Men’s Basketball team, spending his final season as a co-captain of the squad. During his two seasons at Edward Waters, Oakley was instrumental in the team’s rapid rise up the Gulf Coast Athletic Conference ranks, helping to lead the Tigers to their first appearance in the GCAC Championship Game in 2019.

Upon his graduation, Oakley returned to his hometown and has recently accepted the Freshman Team Boys Basketball Head Coaching position at Orange High School.

When asked about the impact that Edward Waters has had on his life, Oakley replied “During my time at EWC, I met a lot of good people, some were students and some were professors. Surprisingly, I got the family feeling from both while being there. It helped me as well as others I know and, it helped us get through times. It taught me to value the moments you are in and the embrace the people you share them with.

On his view on the value of education, he added “Education is the key to knowing the world we live in. Education helps you change things for the better and have a better perspective on life.” Also adding a quote from renowned American poet and activist James Baldwin, ” I am what time, circumstance, and history have made of me, certainly. But, I am much more than that.” 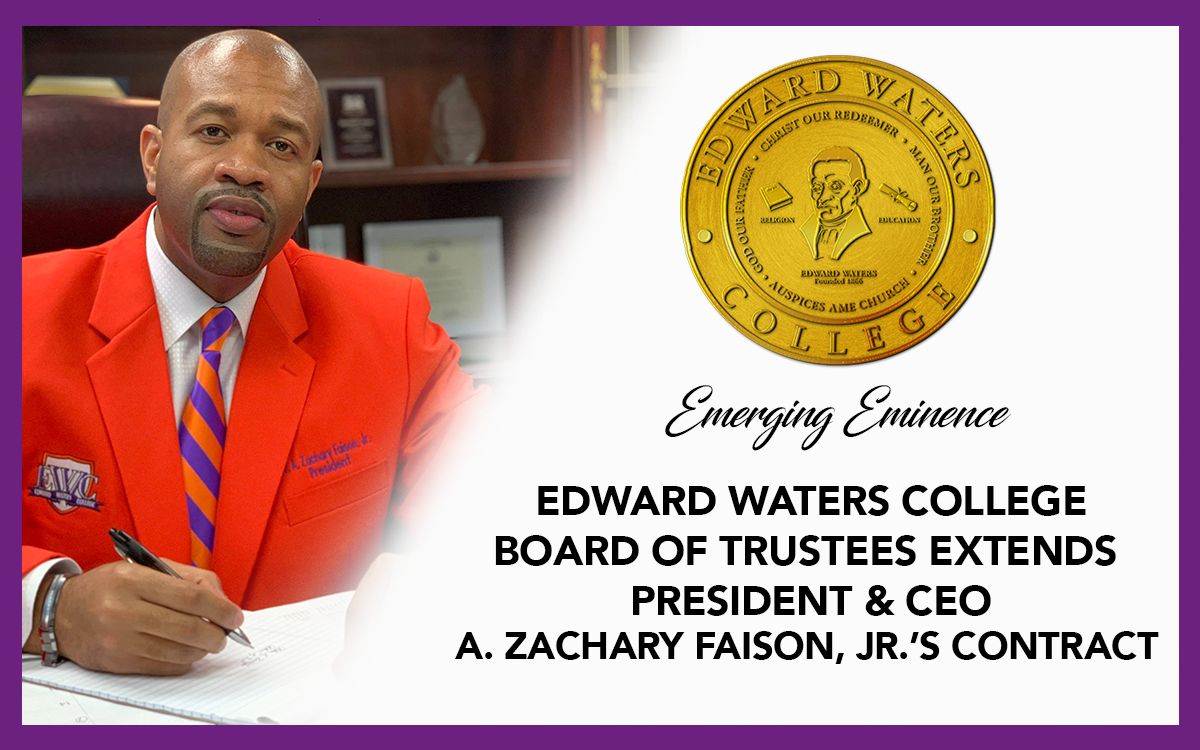 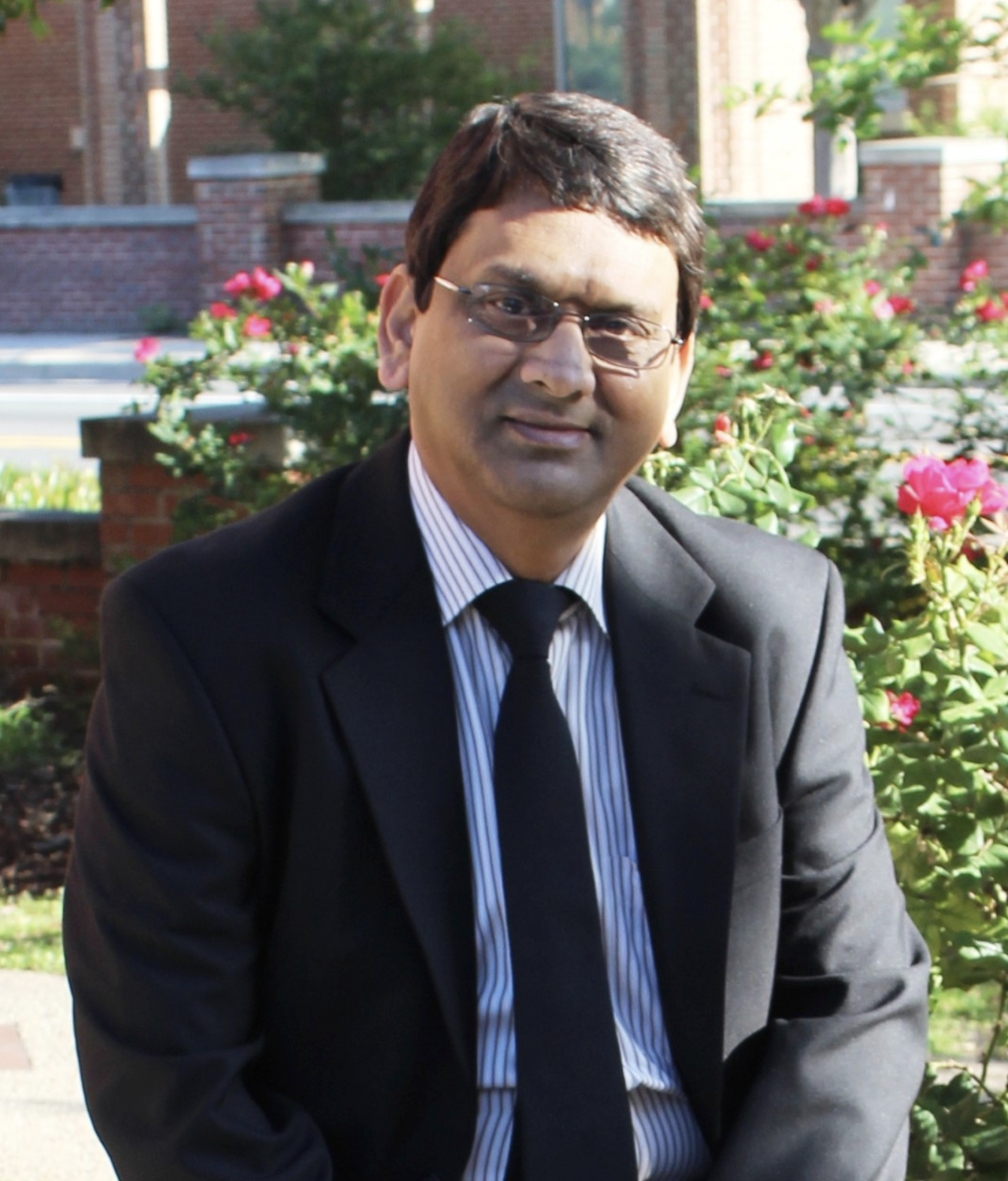