Barbara manages the overall brand of Lang Strategies, LLC and oversees each of its practice areas: Crisis Management, Business Development, Political Strategy Management, Executive Leadership and Business Tactical Planning, Assessment and Problem Solving. Most recently, Barbara has served as President and CEO of the DC Chamber of Commerce for 12 years. Prior to joining the Chamber, Barbara was the Vice President of Corporate Services and Chief Procurement Officer for Fannie Mae.

Barbara has received countless awards and accolades throughout her career, including Washingtonian Magazine’s 150 Most Powerful People in the Washington region…twice, Phenomenal Woman by the Thurgood Marshall Center for Service and Heritage, Lifetime Achievement Award presented by Cardinal Bank, and Lifetime Legacy Award from Washington Business Journal to name a few. Barbara has served on many boards including Piedmont Office Realty Trust, Inc., Cardinal Financial Corporation and was appointed by DC Mayor Vincent Gray to the Board of Directors of the Metropolitan Washington Airports Authority.

Barbara was married to the late Gerald B. Lang for 54 years. She shared this fond memory of their humble beginnings, “My late husband of 54 years (Gerald Lang) and I cut a couple of classes on April 30, 1962 drove to Folkston, Georgia, and got married. We returned to campus that afternoon and resumed our class schedule.” They have one adult daughter, and a 5 ½ year old granddaughter. 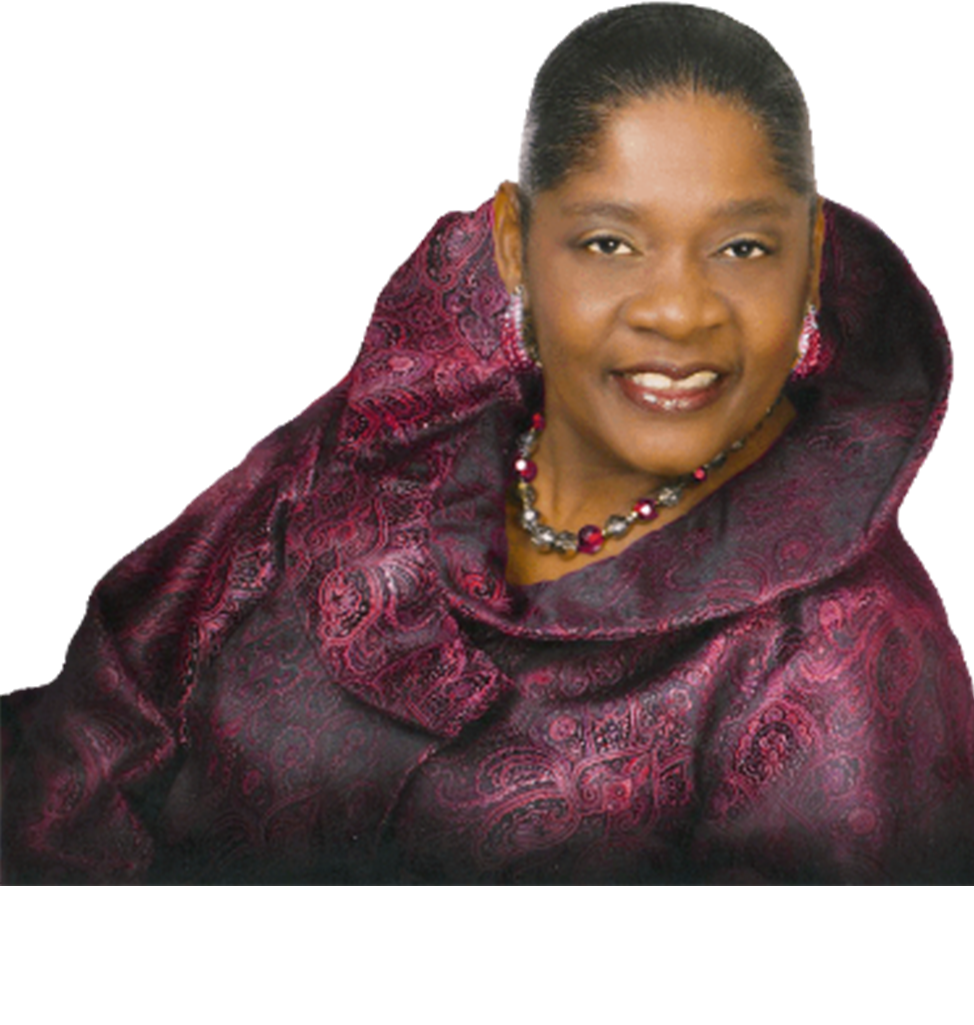 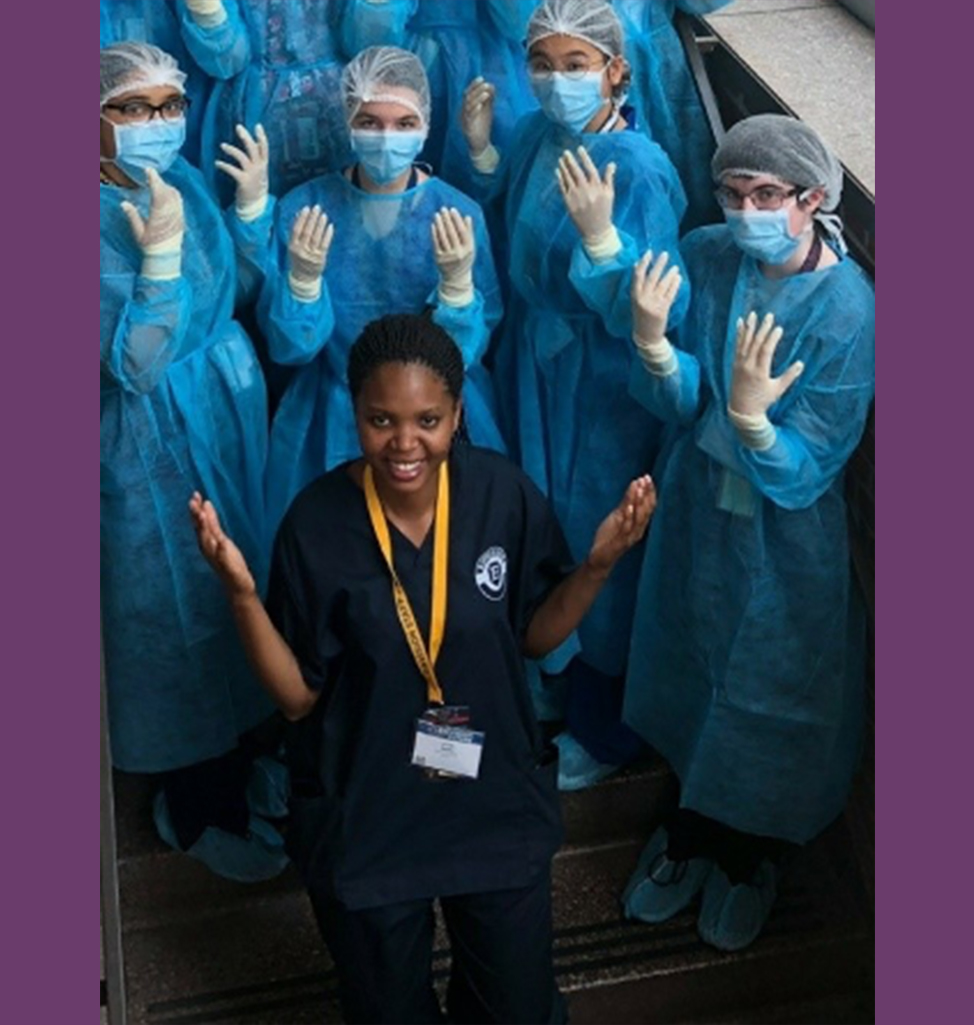 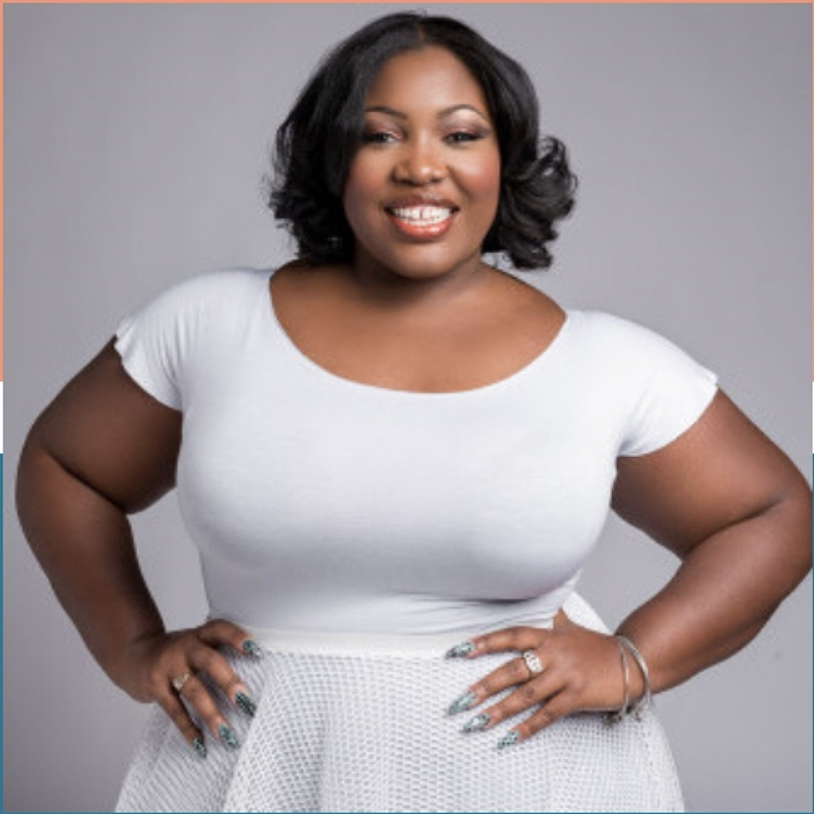 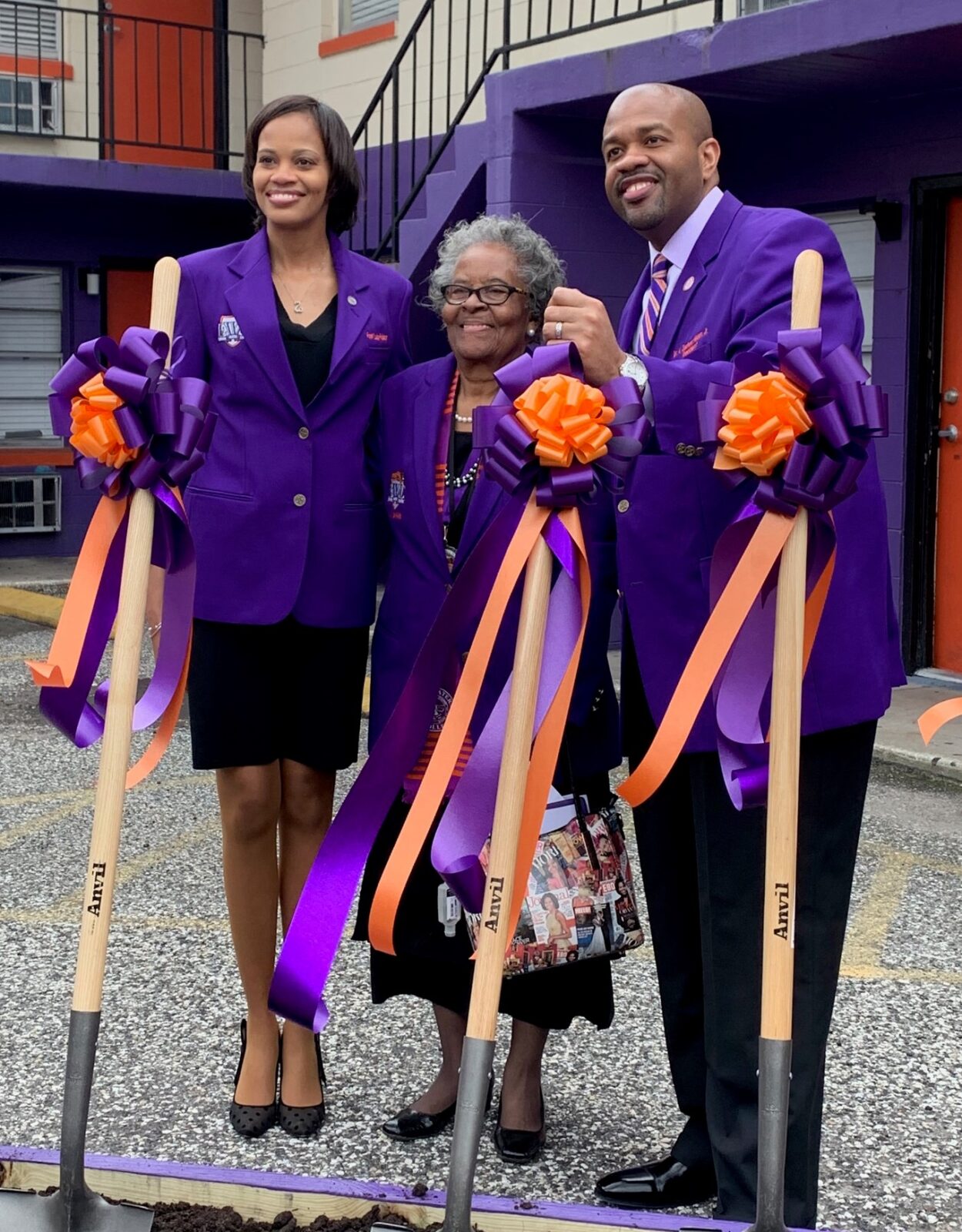