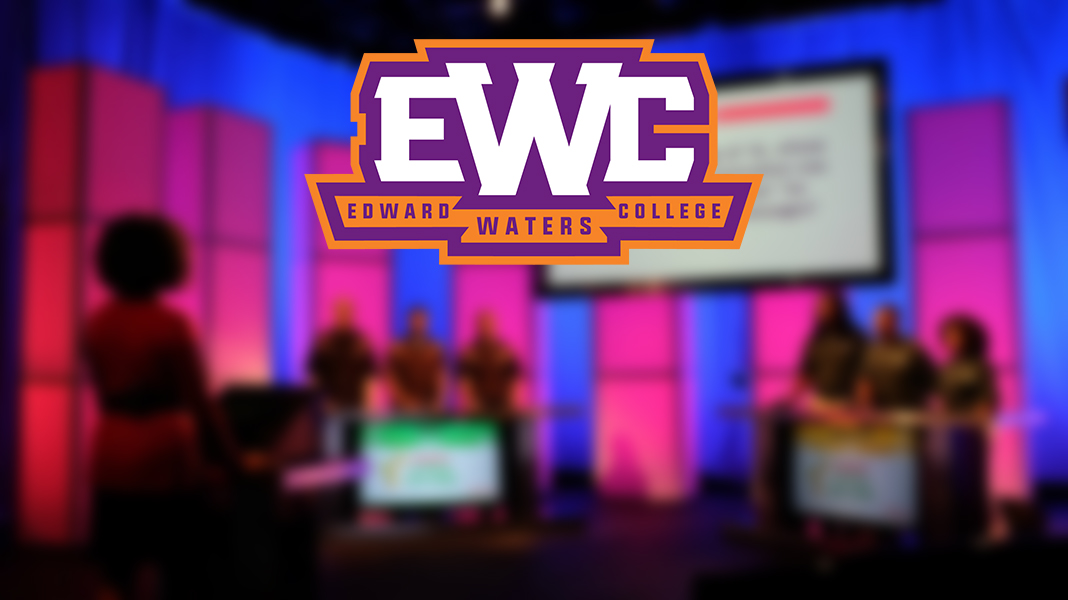 After the scrimmage, Dr. John Williams, Albany State University’s Honda Campus All- Star Challenge coach; and Mr. Ray Fowler, Edward Waters College’s Honda Campus All-Star Challenge coach, will take both teams out to dinner afterwards enjoy an evening of reflection and team building to prepare for upcoming scrimmages nationwide for the ultimate chance to win $75,000 for Edward Waters College.  Mr. Fowler contends, “Our upcoming private scrimmage against Albany State University is an excellent opportunity for EWC’s Honda Campus All-Star Challenge members to gain practice and momentum in preparation for the upcoming public competitions against Morehouse, FAMU, Spelman at the National Qualifying Tournament (NQT) in Atlanta, and the national championship tournament on April 13-17, 2019 in Los Angeles. Over 10,000 HBCU students will be in attendance at the 30thannual National Quiz Championship, and for the first time in Edward Waters College’s history, we are honored and grateful to announce that we will be ready and in attendance.” Indeed, Edward Waters College’s newly established team is truly rewriting the narrative of raising the bar to emerge eminence.

According to the Honda All-Star Campus Challenge,

In 1989, Honda joined with the College Bowl Company to establish the Honda Campus All-Star Challenge in support of the unique mission of America’s Historically Black Colleges and Universities (HBCUs).  Honda’s commitment to HBCUs and their communities demonstrates their belief that success is not measured only in the cars they produce, but in the lives they enhance. HCASC is as much a personal development and learning activity as it is a game of quick recall. Participants learn first-hand how teamwork and discipline creates success They learn that pursuing knowledge for its own sake is valuable. Players respect and celebrate each individual’s contributions to the goals of their team. HCASC shines the spotlight on academics, which is the core mission of the HBCUs. It unites the entire campus community — students, faculty, staff, and alumni — in a collaborative show of HBCU pride and excellence Honda has awarded over $8 million dollars in grants to the participating HBCUs. These grants enhance student programs, foster institutional advancement and improve students’ college experience. 125,000 HBCU students have participated in Honda Campus All-Star Challenge. HCASC alumni are found across the globe, pursuing careers in science, medicine, media, aeronautics, education, industry, government and more. From 1989 through 1995, the program involved campus competition, regionally based Sectional Playoffs and a National Championship Tournament.  The finals during that time were broadcast on Black Entertainment Television (BET).Starting in 1996, the National tier of the program evolved to an annual gathering of HBCUs to compete at a face-to-face National Championship Tournament. Every spring, students, coaches, campus coordinators, volunteers, HBCU presidents, and Honda associates gather to crown the National Champion. Starting in 2014, the 25th anniversary season, teams have competed at official National Qualifying Tournaments to help determine the field for the National Championship Tournament.For more information regarding the rich history of the Honda Campus All Stars Challenge, please click on the link below  https://www.hcasc.com/index.asp    (Honda Campus All-Star Challengewebsite). 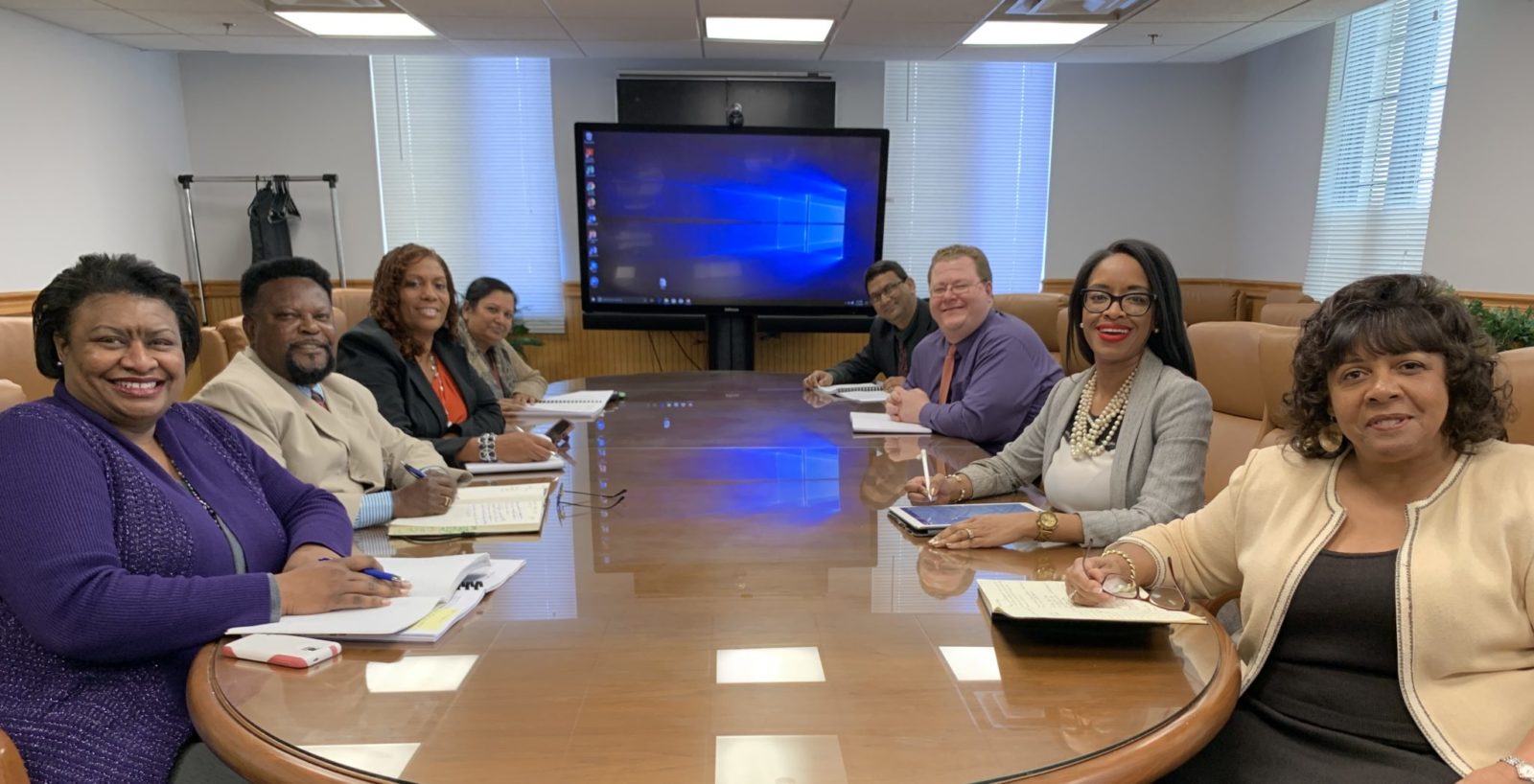 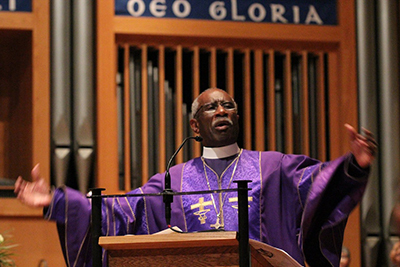 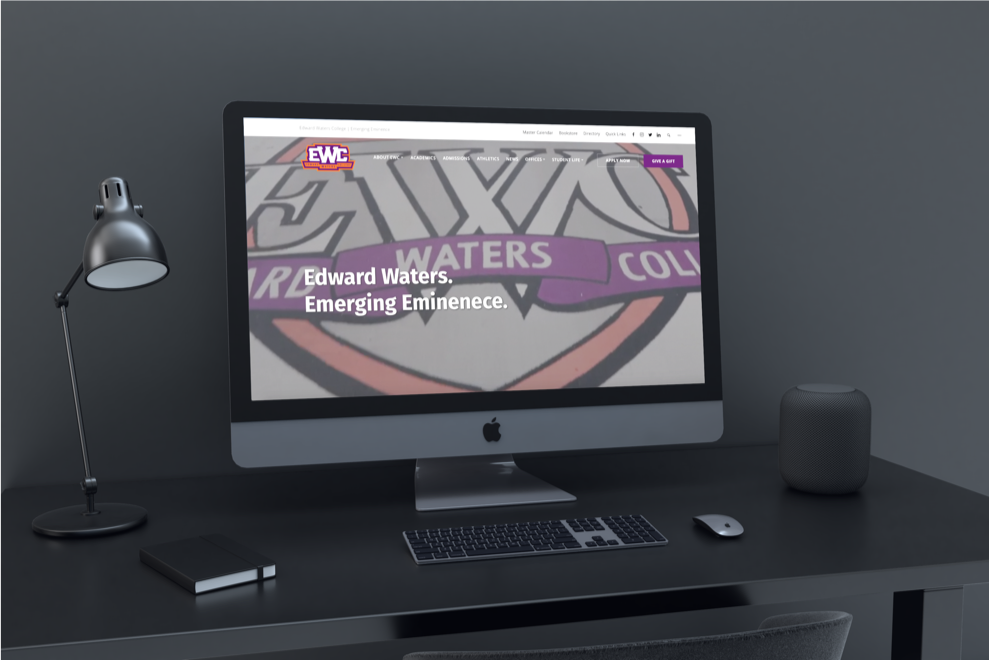 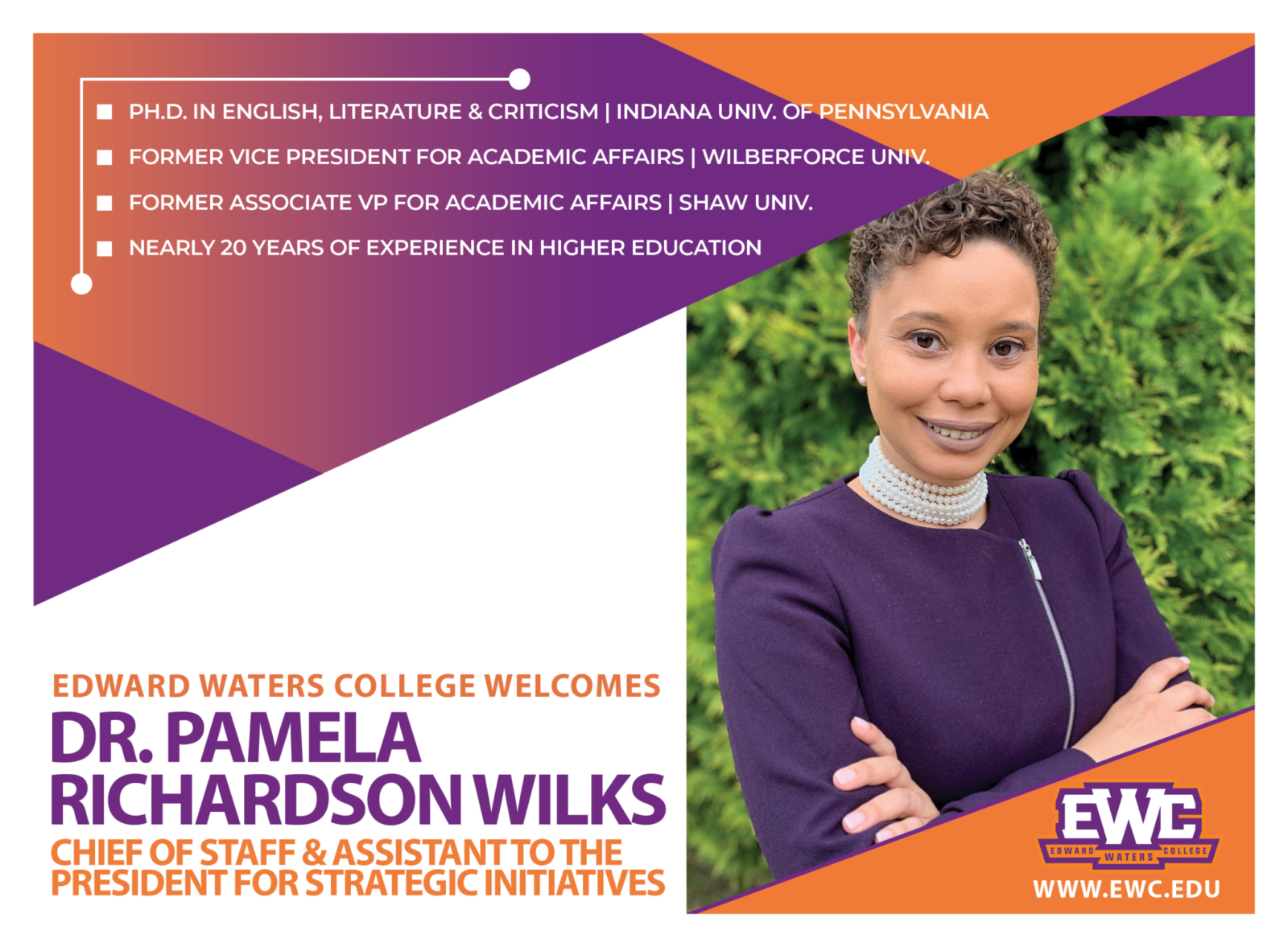