2020 marks the 70th season of Edward Waters College varsity football and the 20th season since the rebirth of the program in 2001. It also marks a new beginning for the program as the $4.3 million dollar Community Field and Stadium will be the new on-campus home for EWC football.

“We are overjoyed to unveil our 2020 football schedule,” remarked Director of Intercollegiate Athletics, Paul A. Bryant. “2020 is an historic year on many levels for our program and we are brimming with anticipation for kickoff of the season.”
The 10-game schedule features six road contests and four games inside the Tigers’ new home digs. As was the case in 2019, Edward Waters will continue their scheduling agreement with the Southern Intercollegiate Athletic Conference (SIAC), which will provide seven games against conference competition. 2020 will also see the continuation of a rivalry against Allen University, the renewal of a rivalry with in-state foe Florida Memorial University, as well as a tilt against NCCAA member, Virginia University of Lynchburg.

“I am excited for the 2020 football season as it brings about a new day in the history of Edward Waters College,” said third year Head Football Coach Greg Ruffin. “The opening of the new Community Stadium on campus allows us to create a new gameday atmosphere here on Kings Road.” Ruffin further added, “The team and coaches are also excited about the schedule and after having a year to compete against schools in the SIAC, we understand the level of competition that is before us.”

The 2020 slate will begin on the road in Atlanta on September 5th against the Maroon Tigers of Morehouse College at B. T. Harvey Stadium. September 12 will see Edward Waters travel to Miami Gardens to face the Lions of Florida Memorial for the first time since 1957 as FMU is reviving its football program after a 61-year hiatus. The highly anticipated home opener and first game inside the new Community Field and Stadium is scheduled for September 19th as Edward Waters will host Coach Ruffin’s alma mater, Lane College. EWC will continue their home stand on September 26th against Central State, and again on October 3rd against the Dragons of Virginia University of Lynchburg.

October continues for the Tigers on October 10th against the Yellow Jackets of Allen University in Columbia, S. C. for the 2nd Annual AME Football Classic where the Bishop’s Trophy will once again be on the line in a battle between the two African Methodist Episcopal Church affiliated institutions. October 15th will see the Tigers head west to Fairfield, AL to face the two-time defending champions of the SIAC, the Golden Bears of Miles College. The 2020 home slate will conclude on October 24th with the Purple & Orange celebrating Homecoming 2020 and Senior Day against the Thorobreds of Kentucky State University.

Edward Waters will conclude the 2020 season with back-to-back road games starting on October 31st in Tuskegee, AL against the Golden Tigers of Tuskegee University, and the season finale on November 7th against another longtime foe, the Tigers of Savannah State University in Savannah, GA.

While 2019’s 1-10 final mark is far from indicative of the program’s standard, a solid mix of returning players and dynamic newcomers should bode well and help to turn the fortunes of this storied program. Tiger Nation in 2020 should expect a tough, hard nosed , and exciting brand of EWC football in an electric campus environment. 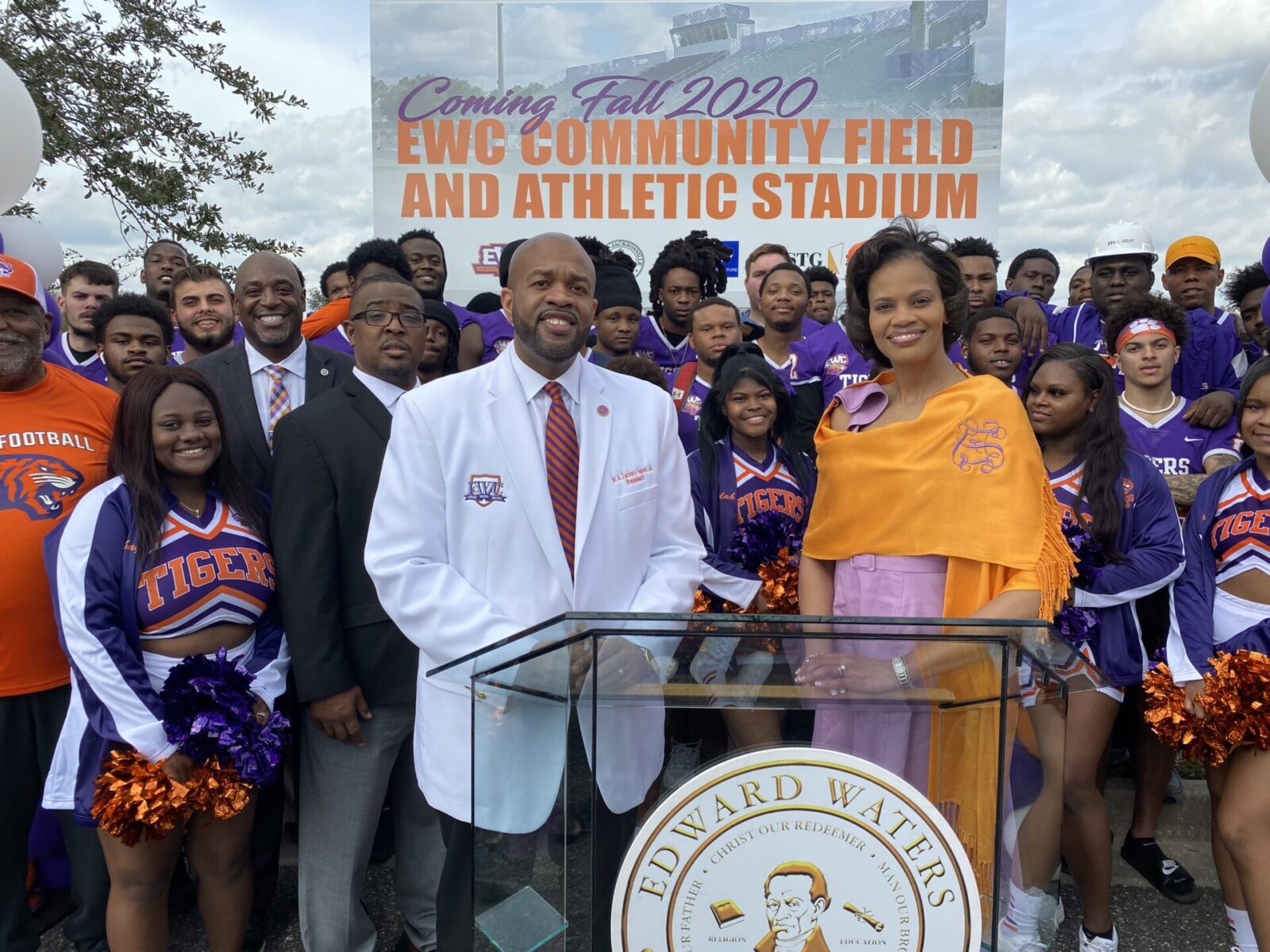 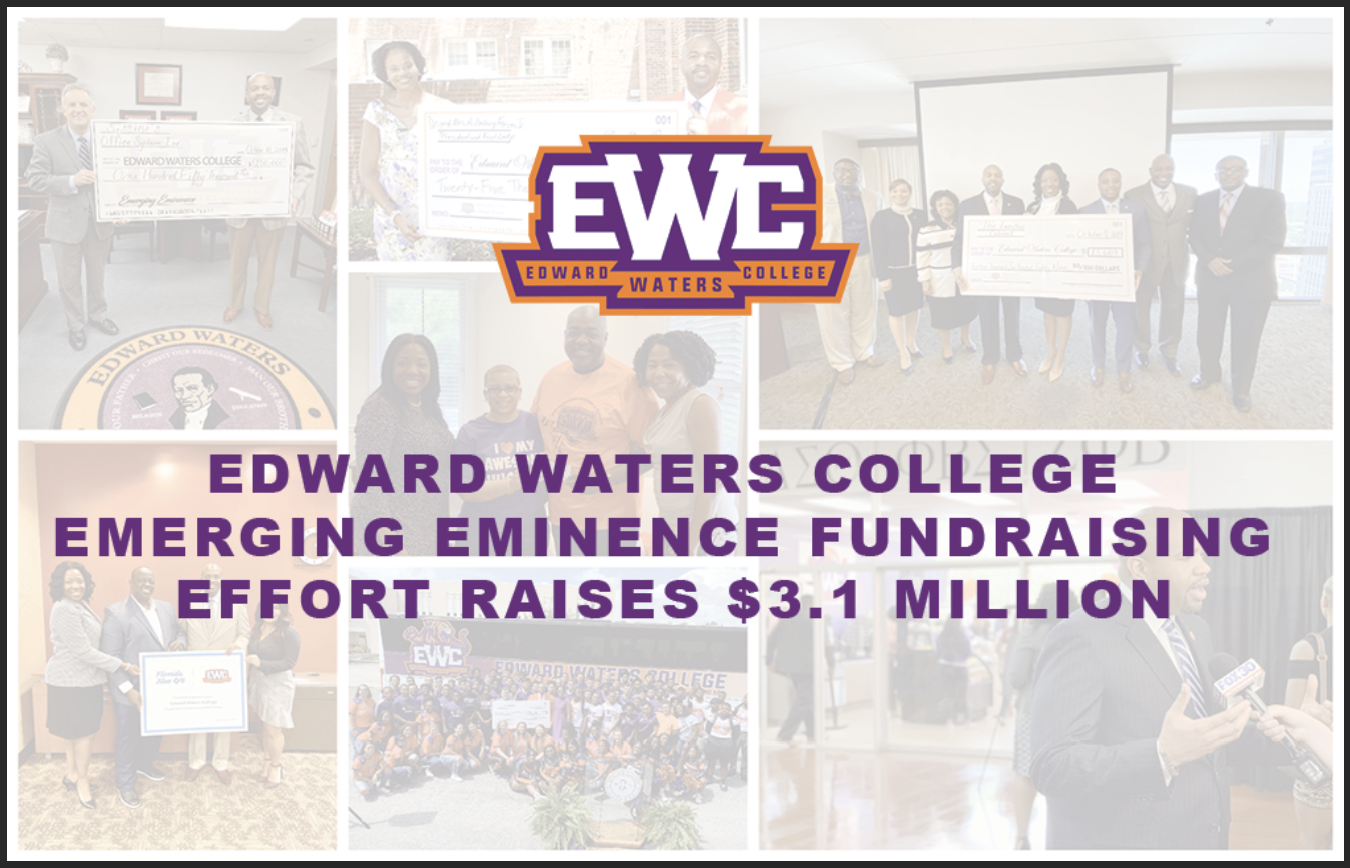 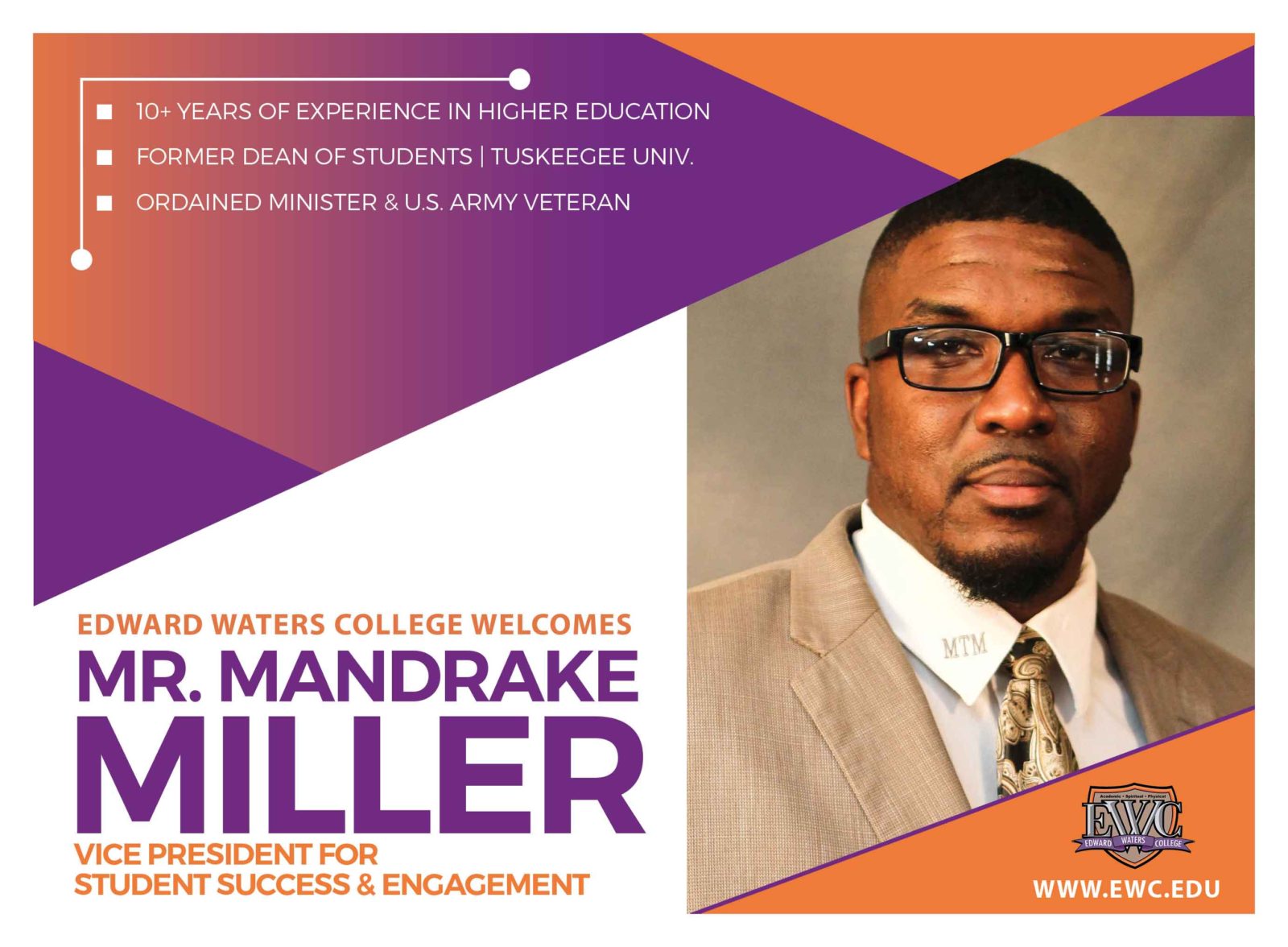 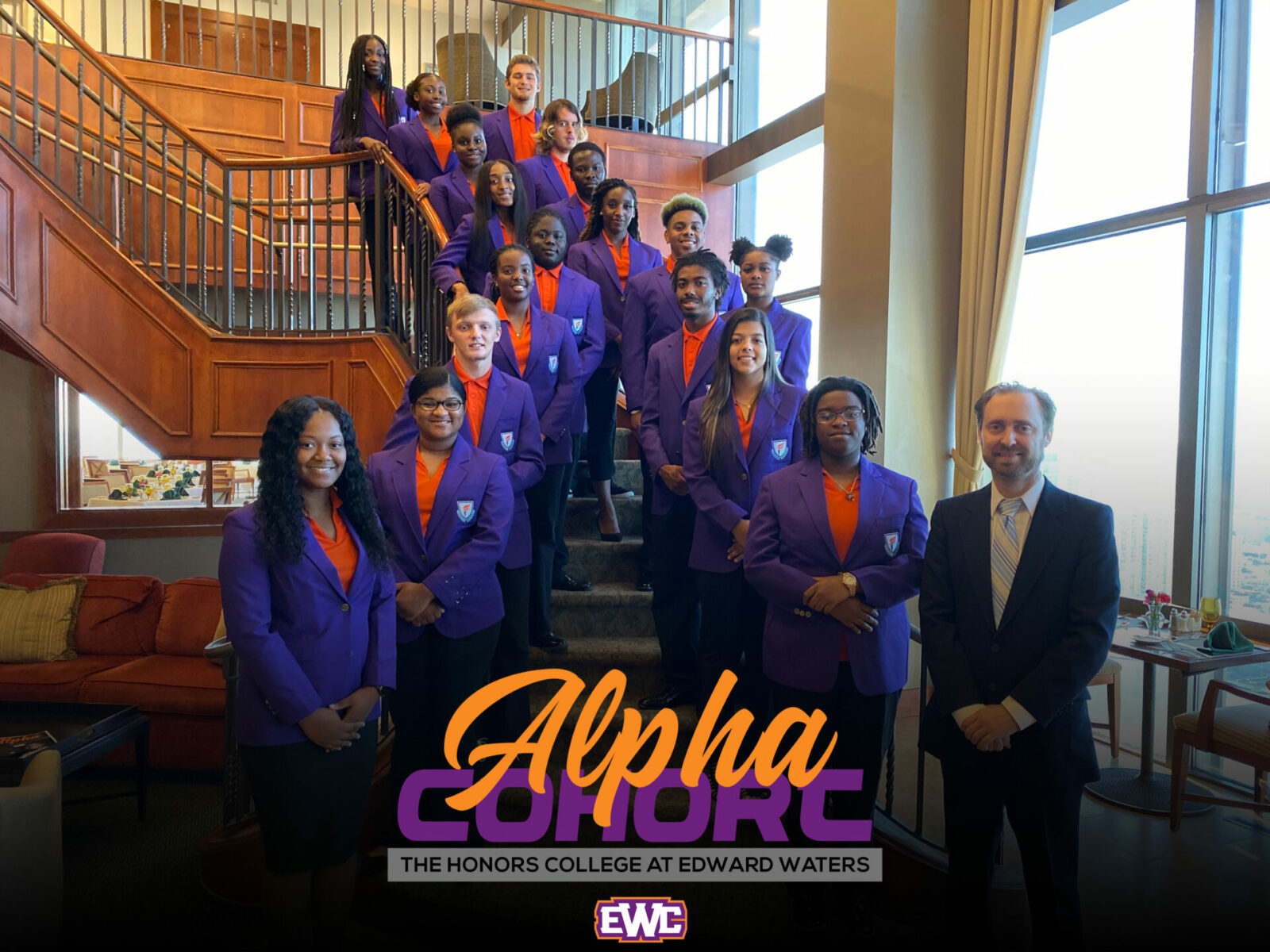 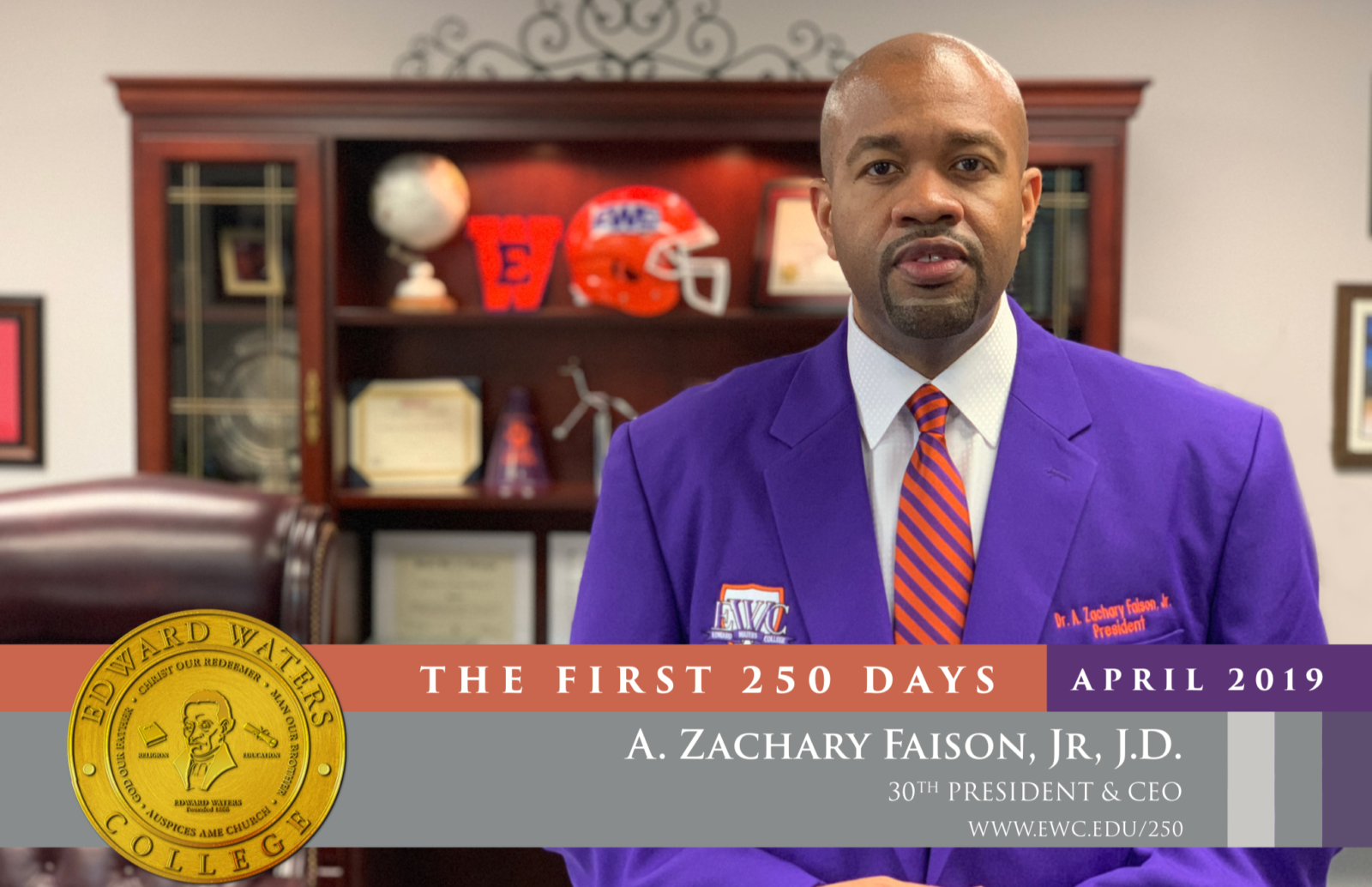